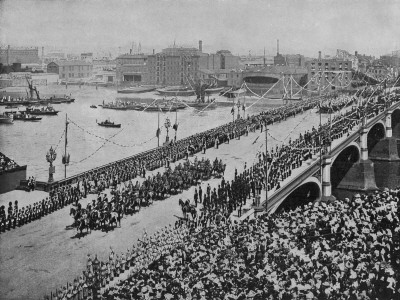 Story: Queen Victoria's Diamond Jubilee celebrations included displays from people's all over the Empire. This is just one display of Colonial Troops marching over Westminster Bridge to huge crowds. 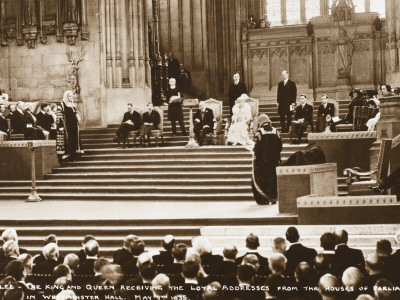 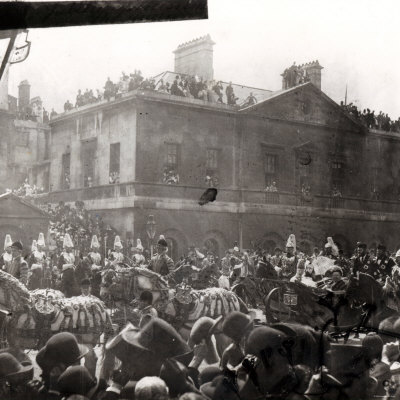 Where: Whitehall, City of Westminster, London

Story: A very rare photograph of Queen Victoria's Golden Jubilee Procession as it proceeds down Whitehall in 1887. Photos of the Golden Jubilee tend to be overshadowed by the far bigger Diamond Jubilee celebrations 10 years later. 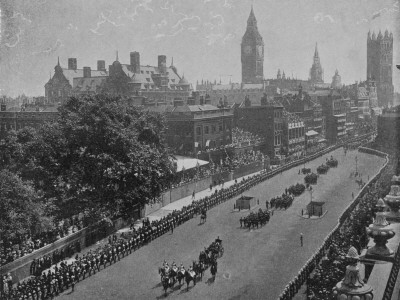