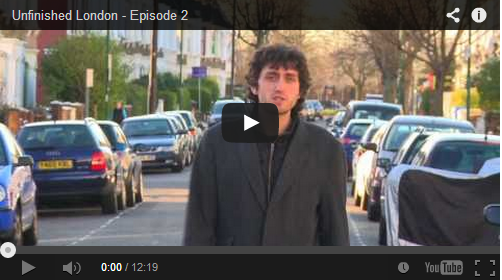 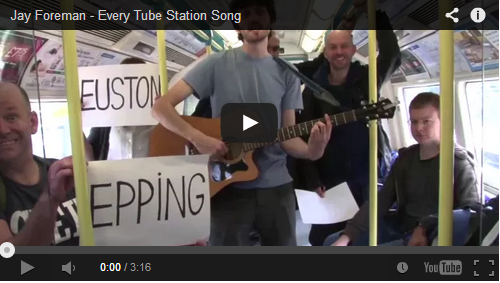 I think the video above is the perfect silly Sunday video. What better way to cure your hangover than listening to Jay Foreman sing the names of all 270 tube stations?

Yesterday, I featured the first of Jay Foreman's amazing Unfinished London videos. However, Jay is actually better known as a musical comedian and you can find out more about him from his website.

You can also watch some of his other videos:

Unfinished London episode 3 (part 1): Answering the question 'Why does London have so many airports?'

Unfinished London episode 3 (part 2): Which doesn't really answer the any questions about the future of London's airports.

Now, you may have noticed I don't have a link to Unfinished London episode 2; that's because it's a video better suited to a Monday morning. 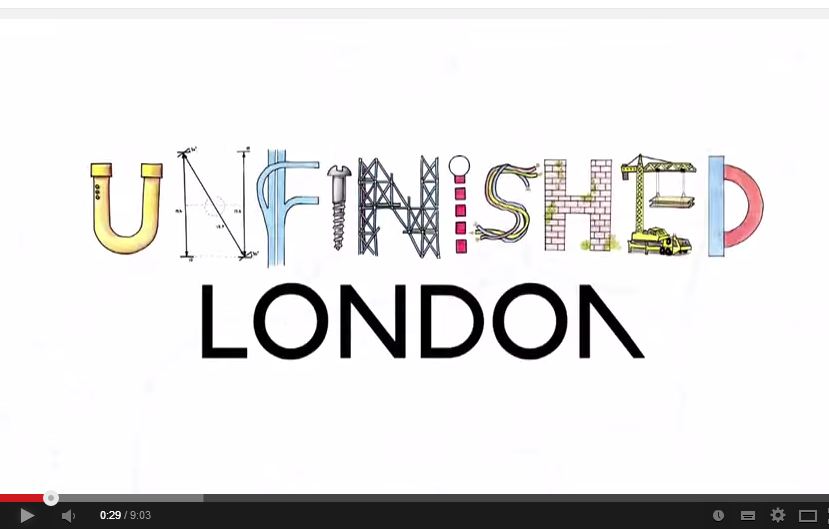 Ever wonder why Mill Hill East station exists? Well in the first episode of the Unfinished London video series, Jay Foreman takes a look at the Northern Heights plan. While the video was originally published over 4 years ago, I'm hoping you may not have seen it. But even if you have, it's worth a second viewing.

Far from being a boring history lesson, Jay instead looks at the more humorous aspects of London's quixotic approach to planning. Just a few of the gems you'll see in the video:

You can also watch some of Jay's more recent videos answering the questions of Why Does London Have So Many Airports? and What is the future of London's airports? 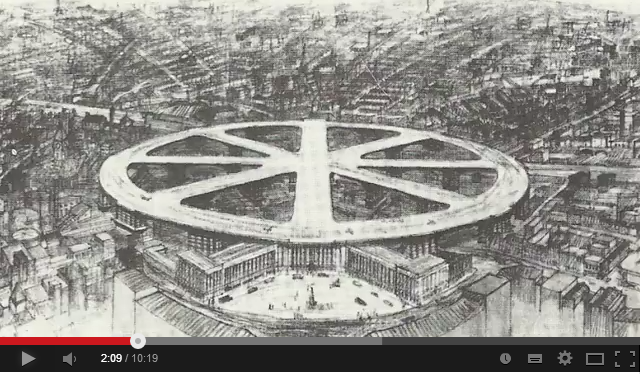 In his last Unfinished London video, Jay Foreman looked at why London has so many airports. In Unfinished London - Episode 3 (Part 2) above, he looks at what the future may hold for London's airports given the crazy situation we find ourselves in.

Heathrow expansion, Boris island (which could cost more than £100k) and the frankenstein of Heathwick are all given a look. However, at the end of the day we may not know what the right solution should have been for another 30 years or even if we needed to do anything at all.

What do you think we should do? Or do we need to do anything at all?