The Thames at Westminster Stairs (1630s) by Claude de Jongh

Halley Docherty (Reddit user halz) has created 15 more stunning images of London by mashing up old paintings and placing them in their modern setting. You can view the original set of images here.

END_OF_DOCUMENT_TOKEN_TO_BE_REPLACED

Halley Docherty (Reddit user shystone) has created 10 mashups of old paintings of London and placing them in their modern settings. I think you'll agree that the juxtapositions created are stunning.

You can learn more about each image on the imgur album page.

While the Shard might be the most dramatic recent change to London's skyline, it is by no means the only one. Comparing these two photos taken from St. Paul's shows just how much the skyline in the City of London has changed in just 5 years.

The buildings under construction are the Leadenhall Building and 20 Fenchurch (aka the Walkie-Talkie). Completed new buildings include the Walbrook Building and Broadgate Tower.

You can see each photo below: 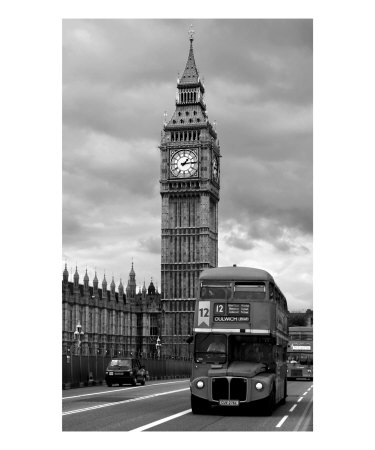