The second timelpase of St. Paul's Cathedral today, once again from TimelapseLondon.co.uk. This one was taken along St. Paul's Church Yard again using a Canon 5D MK I.

Another timelpase video from TimelapseLondon.co.uk. This one features a view of St. Paul's and the Millennium Bridge taken from the South Bank at sunset. Taken using a Canon 5D MK I.

I really want to get the word out about this amazing video of London's architecture shot in Hyperlapse. It was shot by Mattia Bicchi and features pretty much every single iconic landmark in London. These include:

I was a little worried when I first watched the video on Youtube because it only had 550 views. However, it turns out you can also watch it on Vimeo here, where it seems to have gotten a lot more love. I really look forward to seeing what Mattia comes out with next. 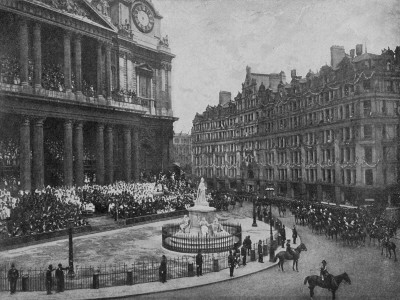 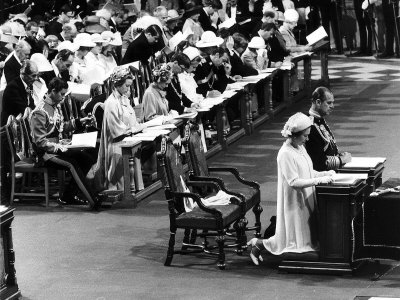 Story: Queen Elizabeth II and Prince Philip praying at St. Paul's Cathedral as part of her Silver Jubilee celebrations in 1977.