The second timelapse from Duncan McLean, this one shows A day in the life of Lund Point during the London 2012 Olympic games. A nice way to remember the games. Really nice work. Shot on a Sony PMW-500 and Canon 5D MkII.

Great timelapse video of the Olympic park going from day to Night. Created by Duncan McLean it was Shot on a Sony PMW-500 and Canon 5D MkII. 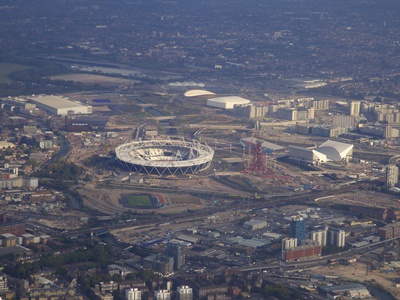 What: Aerial View Of The London 2012 Olympic Stadium

Story: On the final day of the London 2012 Olympics I thought it might be nice to look back at the Stadium where so many of the amazing results occurred. Now what's the legacy going to hold? 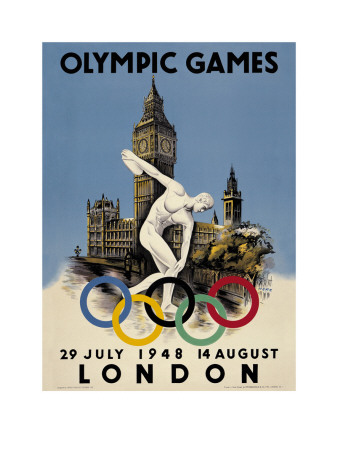 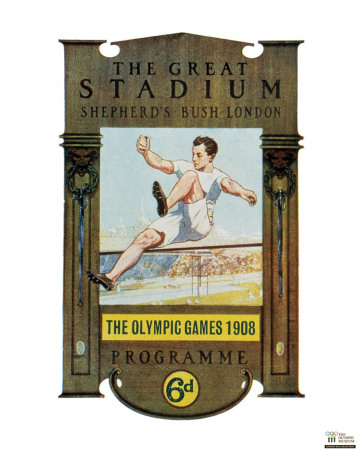 How the 1908 London Olympics were promoted.

Another British Pathe video, this time about the Top 5 Olympic scandals. There have been so many scandals over the years, that I'm really not sure these are the top 5. More like the top 5 unknown scandals - as I hadn't heard of most of them until watching the video. Once again the video is designed to promote their more extensive list of 17 Olympic scandals.

Some other scandals in include: secret professionals (in the days before they were allowed), boycotting (but doesn't mention the 1980 or 1984 games), questions of gender, political statements, murder and massacres. Overall a decent overview but fails to mention some of the more famous doping scandals (such as Ben Johnson), probably because there are too many to choose from.

The video of the Top 5 Unaccepted Olympic Sports comes courtesy of British Pathe. It is part of wider series looking at some of the ridiculous Olympic sports that have been proposed or even tired over the years. My personal favourite is the Tug of War, which was a sport until the 1920 Olympics. Since Britain was the last to win the medal, they remain reigning Olympic tug of war champions.

You can see the complete list of unaccepted Olympic sports here. Some other gems include Ballooning, Pigeon Racing, Gliding, Water Skiing, Boules, Angling and American Football. One of the odder aspects of the Olympic games has been the influx of foreign brands being advertised in languages other than English, especially on public transportation. The picture above comes from reddit user Monkeychimp, but is but one example of the phenomenon. Have you seen any others? Tell me about them below: A photo I found via Reddit user stephhhhh. No prize for guessing where this is. Sort of neat two see two groups of Olympic rings on the Thames.

You've likely already seen this video, but if not you're in for a treat. The perfect level of deadpan humour and sarcasm to get through what looks like an incredibly dull job. Cheers to the London Olympic Committee for not trying to take down the video and having a sense of humour.