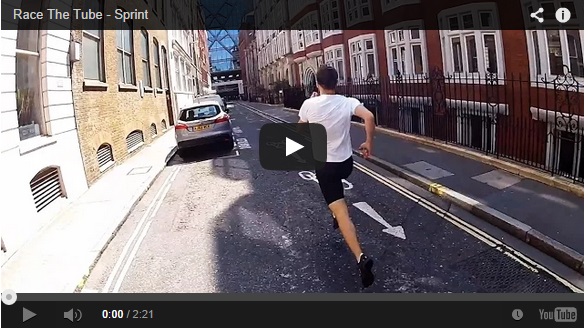 If you haven't already watched the video above, do it now! It solves the age old question: "Can someone actually run faster than a tube train?" Want to find if they can?

Then watch as James Heptonstall races a circle line train between Mansion House and Cannon Street while his friend Noel Carroll stays on-board and films the dramatic conclusion.

Update: For an even more impressive feat watch as the same duo complete the even more ambitious run from Moorgate to St. James's Park to beat the train. Not to take anything away from achievement, but it should be noted they don't follow the circle route directly, but instead take the most direct route. Still pretty incredible it can be done. 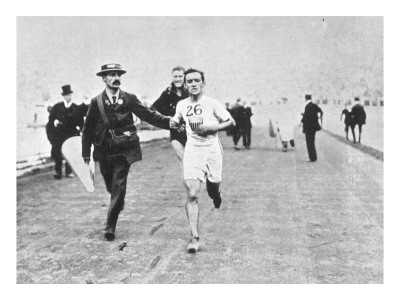 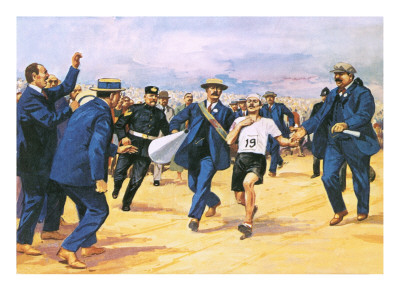